Returning to the Thursday challenge after a long time -  A red fruit and a few red flowers.
To view images on this theme from around the world please visit here.

Below two are clicks of Red wild flowers from western ghats. 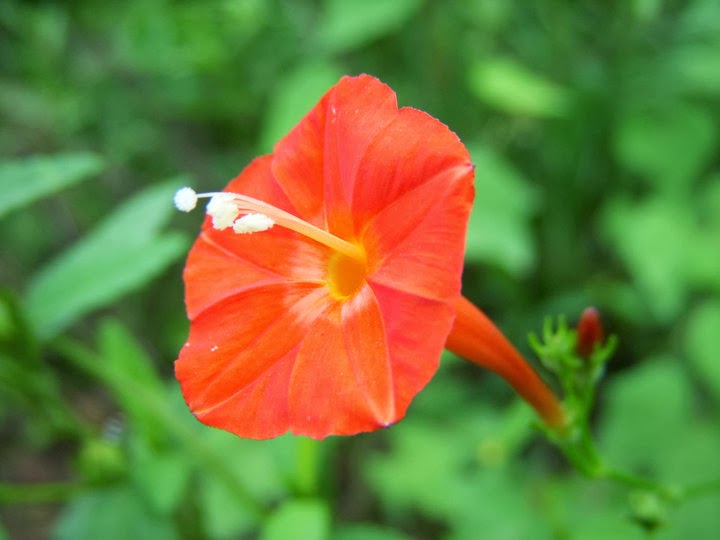 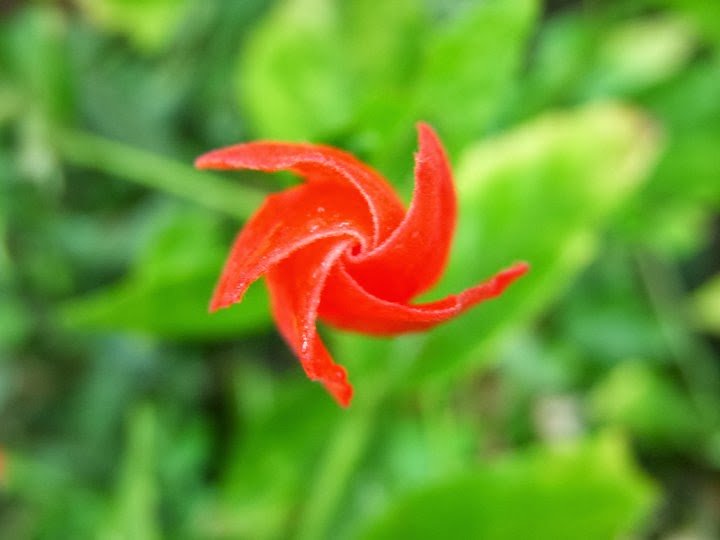 Syzygium samarangense is a plant species in the Myrtaceae, native to an area that includes the Malay Peninsula, and the Andaman and Nicobar islands, but introduced in prehistoric times to a wide area and now widely cultivated in the tropics. English common names include Champoo (a transliteration of the Thai name), Lembu or lian-woo (from the native Taiwanese name), wax apple, love apple, java apple, royal apple, bell fruit, jamaican apple, water apple, mountain apple, cloud apple, wax jambu, and rose apple. In phillippines its commonly known as makopa. 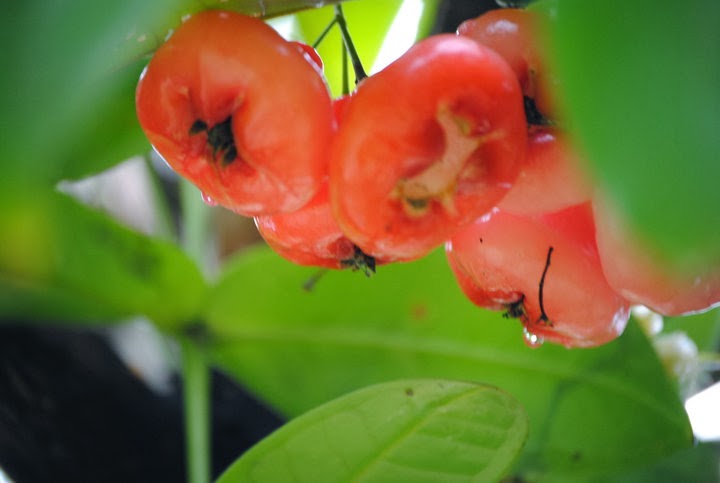 Here's a red Anthurium. - A click from a botanical garden in Bangalore. 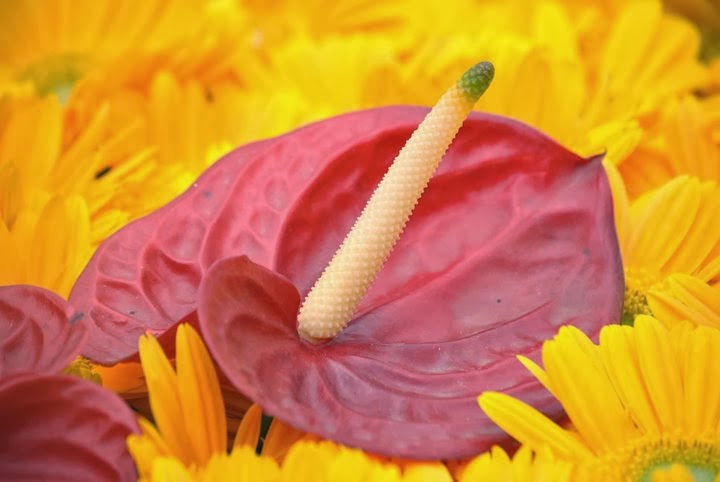 What matters - Quality or Client Communication?

Communication is a medium of interaction between any two bodies. This is no new science I am talking of. The role it plays is almost vital than necessary in any customer centric operation. You create magic in bringing a lot more business when a positive impact is created with the customer while interacting with them. On the other side you may end up losing a long lasting engagement due to poor communication abilities. Having said all that I recollect a recent dialogue between a wedding bride and her beautician for the day to describe the importance of handling your clients. No matter what quality you deliver, what matters most is the way you handle them.

Bride: Aunty, can you please set right this bun to be a little tighter so that I need not meddle with it while attending to the guests this evening..

Beautician: Yes, I know that. It will be taken care of. [She flatly responded].

Bride: I am wondering if the shades of bright red lip gloss applied now is going well with the snuff coloured saree ...

Beautician: Yes it is. I know what goes well and what does not.[She curtly replied.]

I was feeling bad for the poor bride who had dreamt of this day of her life to be at her best.

Bride: Can you please pin this saree properly.

Beautician: Why did you buy this saree.. The colour is very dark and over that you've got a dark blouse stitched which makes you look dull..Anyways what can you do now..

I was watching this scene while I wait in the parlour where my sister was getting her basic threading needs done, and I go gawk with my mouth wide open as she uttered those last few words.

One can only imagine what that bride would have gone through that entire evening after such rude comments shattering all her dreams.

I do not know if this beautician had some personal grudge with the bride which made her look that bad a human being. What ever be the case, how many of you will ever visit such service providers the second time?