Interesting are the natural mirrors we find around. A pond or a lake is a best example for one such natural mirror. They reflect and at the same time enhance the natural beauty. The capture here does not do enough justice to what I saw bare eyes. However the theme demands a reflection and  here is mine. 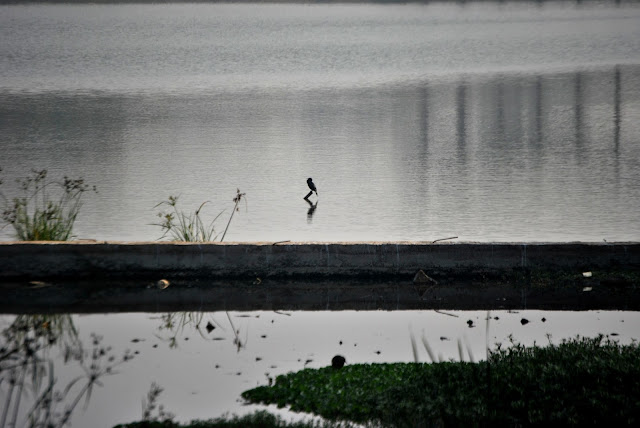 To participate or view Thursday challenge from around the world please visit here.

The same Lal bagh with a new look. 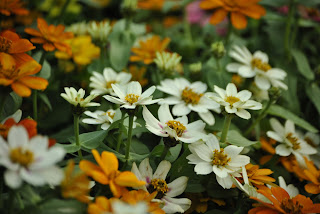 Its time for Bangalore Flower-show . With less than a week for the Republic Day celebrations, Botanical Garden - Lal Bagh, Bangalore's pride is brimming with bright colors and lovely flowers.

The uniqueness and the creativity is mainly what that gets me here, show after show. 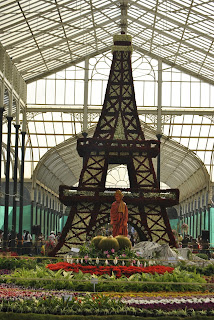 Eiffel tower made of a mix of Deep-Red and pearl white roses is a visual treat.

To mark 150th birth anniversary of Swami Vivekananda a life-like statue carved out of stone is placed amidst the flowers in the glass house.

A simple set-up of the famous Ooty Garden that infuse the flower-power magic in shades of bright yellow, orange to pale green , blue to deep red is one thing I did get attracted to.

A Giant Barbie Doll [Giant in the real sense] stands right up in the middle of the glass house. She is covered with a floral dress made of Red anthuriums and White roses/carnations . 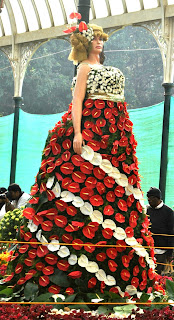 A fresh morning stroll coupled with a bit of DSLR exploring made my weekend a great one. Yummy roasted Dosa at the NMH [New Modern Hotel] topped with a South Indian filter coffee was the plus plus.

A couple of captures straight out of the camera.

It was the penultimate day of 2012. I was not sure if the Annual cake show that is held every year in Bangalore was still on. I did not want to miss it not that they are exquisite or extra ordinary but I love the imagination of the innovators/creators. The zeal and enthusiasm for baking has been part of my life now. Bake a cake has become my mantra lately.

So the journey began. Late in the afternoon after a quick cup of coffee, I jumped into my favorite pair of salwar kameez , favorite because it helps me bend, stretch and capture pictures the way I need them to be. It was the last day of the show and I had expected a huge crowd , long queues. On reaching the venue I noticed that the crowd was not bad though.

It was a warm evening and a day before new years eve. Guess that may be a reason many opted to stay back home.Happily planning for the Big event - Welcoming 2013. 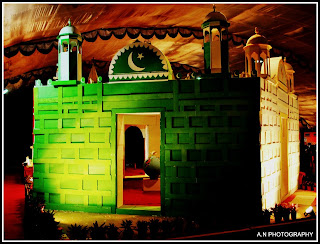 As I walked past the entry I saw a huge structure - something like a 5 sided brick wall each wall depicting a place of worship from each religion - Hinduism, Islam, Christianity, Buddhism and Sikhism. It was depiction of communal harmony. 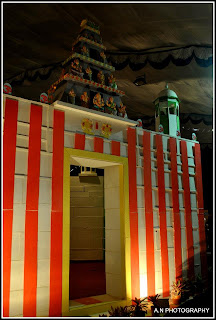 On the other side of the aisle stood a 4.5 feet tall Sweet Bride. 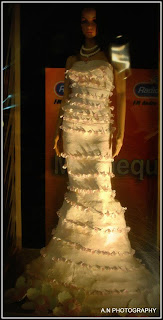 A Huge Masala Dosa made of sugar fonding was interesting . An eye-catching piece was a large, really a large Pizza which marked the top on showstopper's list of this sugary event. 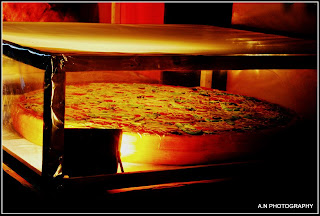 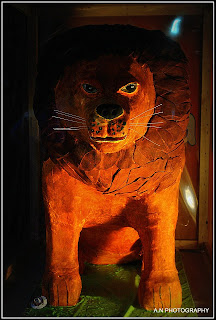 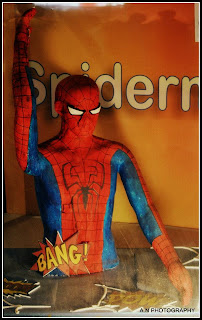 Characters like Spiderman, Lion were definitely the plus points. A couple of wedding cakes made their presence welcoming too. Shri. C Ramachandran, Former Director of Nilgiris holds this cake show and this one was a record breaking 38th annual Cake show. 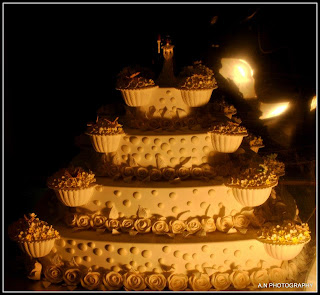 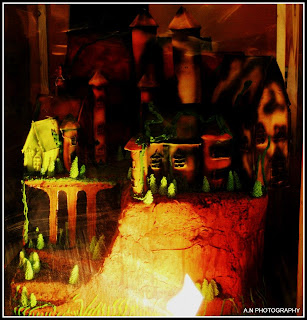 This one below was a display below was of a crown over a set of sweet cushions. The one on the right is a beautiful wedding cake. 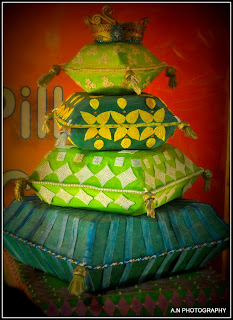 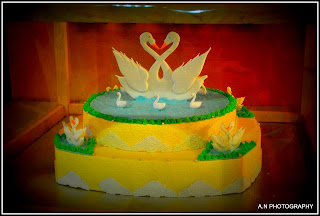 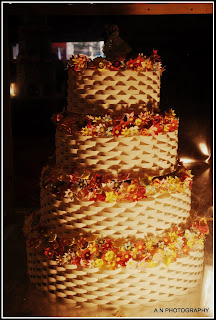 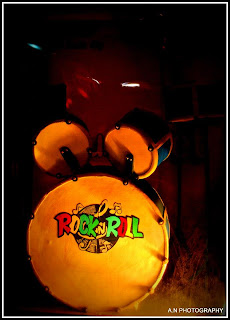 A drum set to Rock and roll. Let loose and get set for the party. It was an indication for the new year eve. I had no plans yet. New year was just a day away. 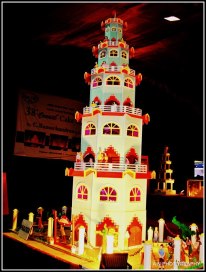 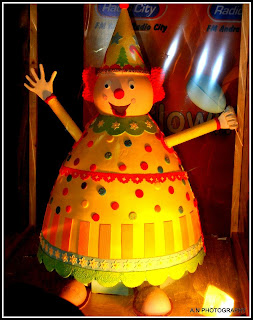 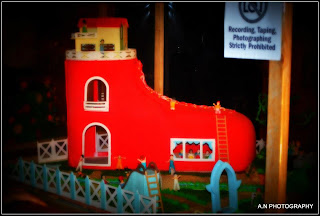 In reality we are not to photograph the cakes but you know this is India and we are the leaders where we go.:) Check that note there which clearly states Recording , taping and Photography strictly prohibited. Maybe since I usually make it to the event on the last day people do not care about this fact. 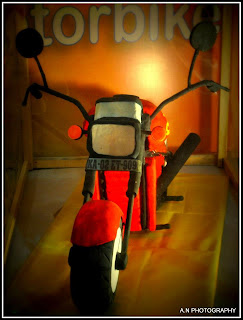 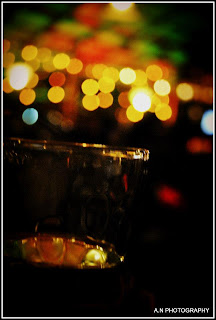 The mood was set for the setting sun and I had a happy hour at one of the low lit musical Dhaba in the central heart of Bangalore. A pleasant way to end a beautiful evening.
By ಅಶ್ವಿನಿ/ Ashwini 10 comments:

Email ThisBlogThis!Share to TwitterShare to FacebookShare to Pinterest
Related to: Friends/Festivals/Celebrations, Painting/Art/Creative/Calendar-shot

Why Parents should not use cellphones!

Here is another comic strip coming your way. Please bear with this one till I find something really interesting to write about.

The Christmas and New year celebrations at office lasted for about 2 weeks ranging from activities like volleyball, Box cricket to fun stalls and a fancy dress competition.

The most hilarious fancy dress group themed up with " Back to School" . As the name denotes in itself we had age old jokes put forth by the students and the principal.

I could not resist but put them on a comic strip . Here are the comic strips. 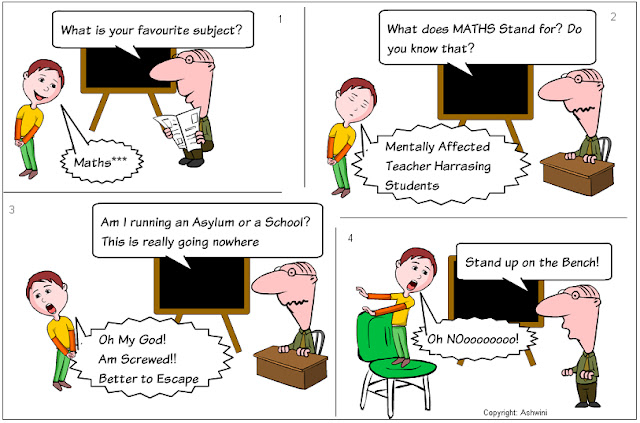 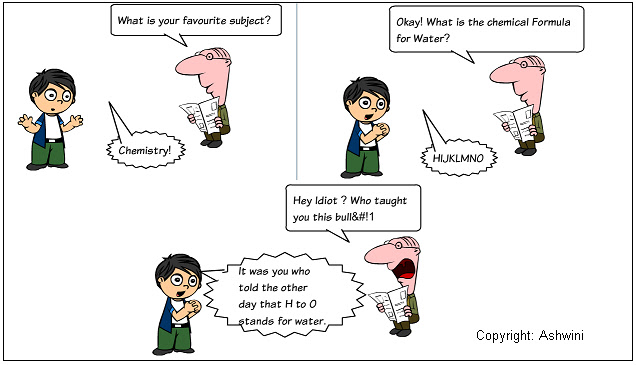 Hope the new year fills in more smiles in your lives and make you live younger with each passing year.